A hard right by Micah (24-1, 19 KOs) toward the end of the first may have been a major reason why Casimero didn’t press advantage. Micah started the second strong but his momentum was halted by a hard left hook from Casimero. Micah immediately lost control of his legs. He never regained them.

Casimero poured it on, driving Micah to the canvas with a series of power shots. The Ghanaian gamely rose to his feet, stumbling around as Casimero sought to close the show.

Micah escaped the second but when a left uppercut staggered him again, referee Steve Willis stepped in and rescued him at 0:54 of the third round. 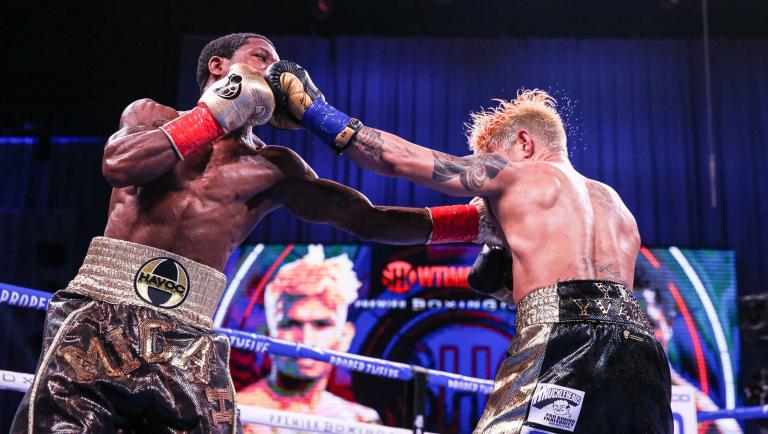