DeGale took control of the fight early, scoring a pair of knockdowns in Round 2 via thundering overhand lefts. 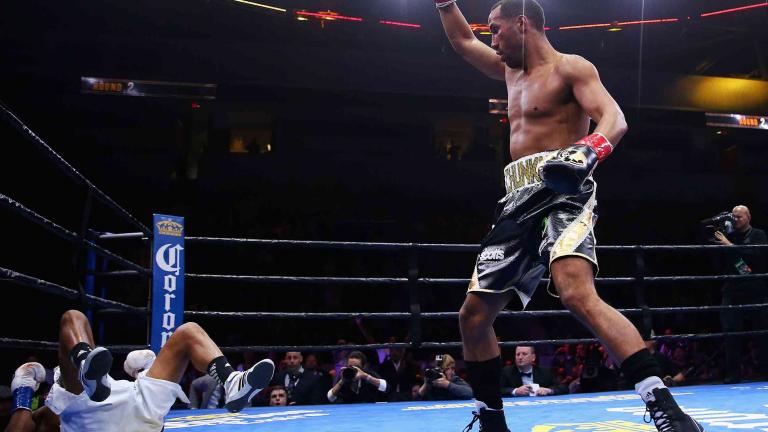 Dirrell got back into the fight during the middle rounds, however, rallying by throwing more than DeGale, who began to focus more on his lateral movement and counterpunching.

But DeGale ended the fight in strong fashion, picking up the pace and out-landing Dirrell en route to a history-making victory. 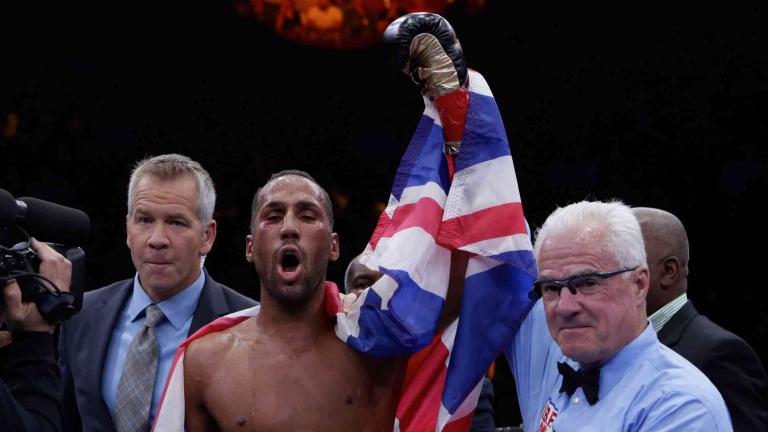 "I have made history; I am the first British Olympic Gold medalist to become a world champion."

This week in boxing history, PBC highlights a trio of fighters earning their first world titles, including the first British Olympic gold medalist to win a pro championship, honors a middleweight legend adding another world title to his résumé and remembers a storied heavyweight championship rematch.

After coming up short Saturday in his second attempt at a 168-pound world title, Andre Dirrell was still a winner when he arrived home Sunday.

When James DeGale’s booming left hand sent Andre Dirrell to the canvas with 25 seconds remaining in the second round, followed 16 seconds later by a second knockdown, the Englishman established The Moment in Saturday’s 168-pound title bout.