One of the best fighters of this era, Daniel Roman has won multiple world titles in the ultra-competitive super bantamweight division. Read Bio 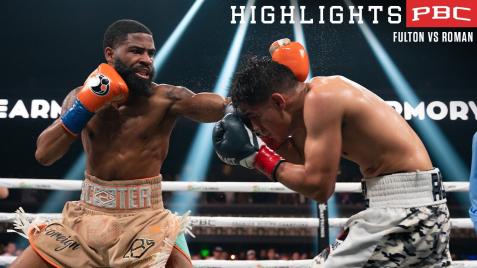 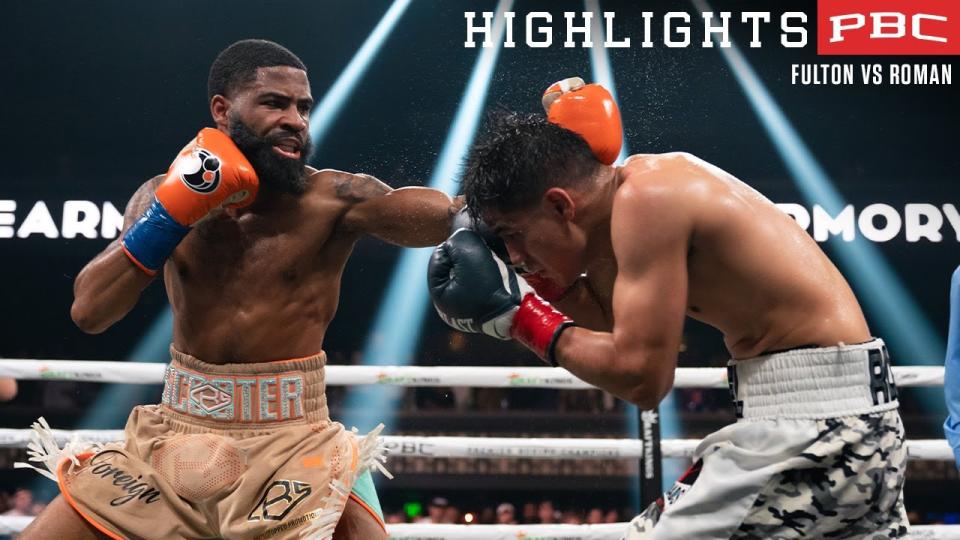 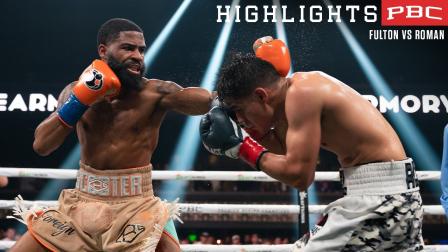 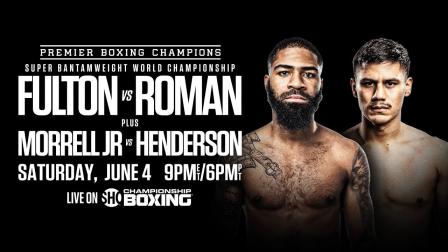 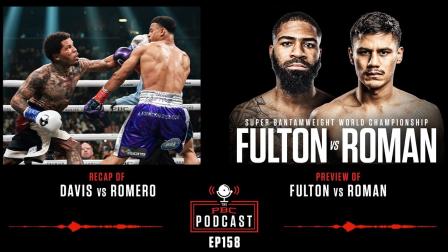 The undefeated, unified 122-pound champion puts on a masterclass against a top-tier opponent, winning by unanimous decision Saturday night on PBC on SHOWTIME.

One of the best fighters of this era, Daniel Roman has won multiple world titles in the ultra-competitive super bantamweight division. Even scarier for opponents, the Los Angeles, California native is showing no signs of slowing down.

No Crying In Boxing

A six-year-old Danny Roman came home in tears, having gotten into an altercation with another kid during a pickup soccer game.

“Before I started boxing as a kid, I played soccer. I got into a fight after a kid took the ball away from me. I went to get it back and he beat me up. I came back home crying and my Dad said, ‘It’s time for you to learn how to defend yourself,’” said Roman of his father, Jose.

“The next day, he sent me to a boxing gym. I was mad because I had no idea about boxing and wanted to do something else. At that time, my brother [Miguel Roman] and my cousin [Jose Miguel Roman] were boxers.  Little by little, I learned the basics of how to jump rope, stand and throw a punch. At around 8 years old, I started sparring.”

Roman posted a 60-10 record and was “a four-time national champion as an amateur,” according to trainer Eddie Gonzalez, including a title in the Junior Olympics, a Silver Gloves crown in 2005 and a National PAL Tournament championship in 2006 before turning pro as a 20-year-old in October 2010.

Nicknamed “The Baby Face Assassin” by Gonzalez, Roman’s professional debut was a 43-second stoppage of Christian Cruz, who entered their bout at 3-1 (3 KOs) as Roman went 8-2-1 (3 KOs) over his initial 11 bouts through 2013.

In 2011 Roman battled to a four-round draw with Jensen Ramirez (February), earned a four-round unanimous decision victory over Alfredo Madrigal (May) and fell by four-round split-decision to Takashi Okada (July), who improved to 4-0-1 (1 KO).

“Nothing has been given to Danny,” said Gonzalez. “As a professional if you go through his boxing record from the beginning of his career, you will see that every fight we’ve put Danny in was difficult.”

Roman’s knockouts rose with his level of opposition as he went 6-0 (4 KOs) through 2016 and 2017 and vanquished three undefeated fighters in a row, the latter year ending with consecutive ninth-round TKOs of Adam Lopez (January) and southpaw WBA 122-pound champion Shun Kubo (September).

Lopez entered at 16-0-1 (8 KOs) but was floored in the fourth round, and Kubo at 12-0 (9 KOs) before being floored twice in front of his hometown fans at Shimazu Arena in Kyoto, Japan.

“Being a world champion was something I dreamed about,” said Roman. “That was the culmination of all of the hard work and the sacrifices that I made to that point.”

In 2016, Roman followed back-to-back fifth-round knockouts of Ramiro Robles (February) and former title challenger Christian Esquival (May) with 10- and eight-round unanimous decisions over Enrique Quevedo (August) and Marlon Olea (November), the latter of whom entered at 12-0 (11 KOs).

“When Danny beat Lopez, his career took off,” said Gonzalez. “Danny’s a very disciplined fighter who has learned from his mistakes and continued to sacrifice everything toward his goal of becoming an all-time great.”

“The Baby-Faced Assassin” made four title defenses and defeated a pair of unbeaten fighters over the course of 2018 and 2019 against rivals whose combined records were 87-2 (56 KOs).

Irish-born southpaw and IBF title holder TJ Doheny entered his April 2019 unification bout at 21-0 (15 KOs), but was dropped once each in the second and 12th rounds by Roman, who overcame a headbutt-induced cut over his right eye to win a majority decision.

“There’s a fighter in me,” said Roman. “But I’ve also learned that you can’t brawl all the time. Boxing’s about hitting and not getting hit.”

Dethroned But Not Defeated

Roman lost his crowns by disputed split-decision in January to 25-year-old southpaw Murdjon Akhmadaliev, who failed to earn his fifth straight stoppage victory while tying Leon Spinks’ record for the fastest male to become a unified champion in his eighth fight.

A 2016 Olympic bronze medalist from Uzbekistan, Akhmadaliev (8-0, 6 KOs out-landed Roman in overall punches (153-to-150) to become his nation’s first unified title winner, even as he trailed in power shots connected (131-to-114).

“I still say that Doheny was the toughest fight of my career so far,” said Roman, whose injured left shoulder forced the fight’s initial postponement from September 2019. “Having an injury like that affects you mentally. Maybe that bothered me a little bit through the training leading up to the fight."

“With Kubo, Doheny and Akhmadaliev all being southpaw, at this point, I think I’ve gotten used to them. After winning this fight, my next goal is to refocus on winning another title,” said Roman.

“We’re ranked very highly by all of the organizations, and I want to fight the best. I’m a throw-back fighter, so bring on all of the title belts. I’d like a rematch with Akhmadaliev, but I’m just ready to fight and won’t back down from anybody.”

Roman continues to impress. On May 15, 2021, he dominated Ricardo Espinoza Franco, winning a wide 10-round unanimous decision at Dignity Health Sports Park in Carson, California. However, he would lose to the best fighter in the division on June 4, 2022, dropping a wide unanimous decision to undefeated, unified WBC/WBO World Super Bantamweight Champion Stephen Fulton Jr.

“There’s no excuse,” said Roman, who dropped to 29-4-1 with 10 knockouts. “I think this fight proves who the best 122-pound fighter in the division is. Fulton did that tonight. He proved it. I wish him the best and I hope he goes and achieves what I couldn’t achieve. Go become undisputed. Like I said, this fight proved who is the best in the division. Fulton was the better man tonight.”