Long-time contender Miguel Flores has proven to be one of the most durable and exciting fighters in the sport today. Read Bio 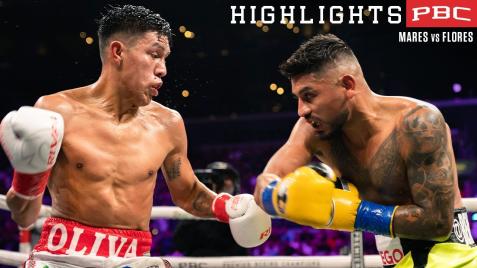 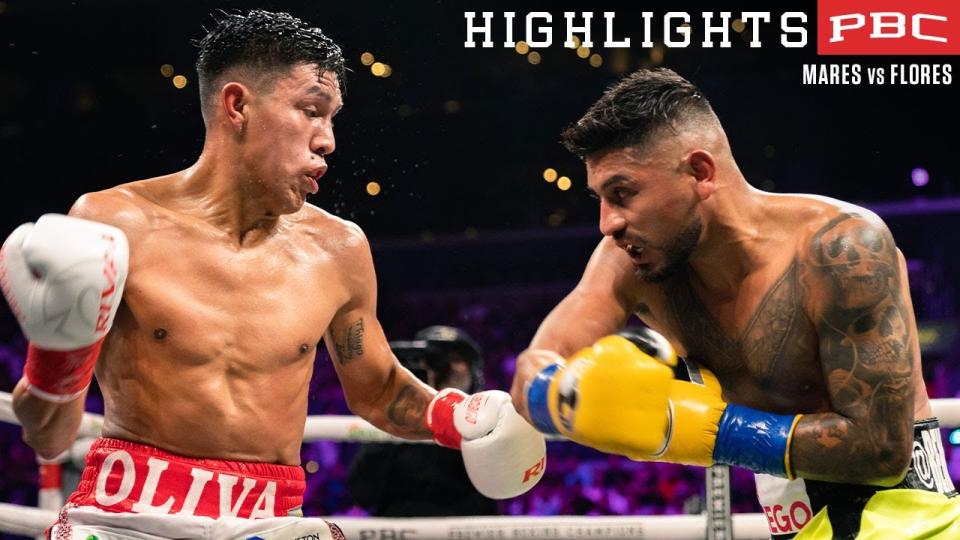 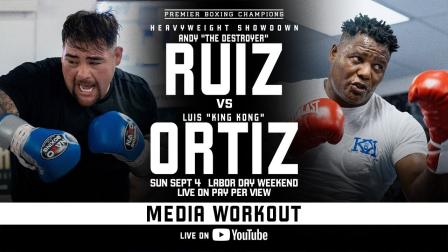 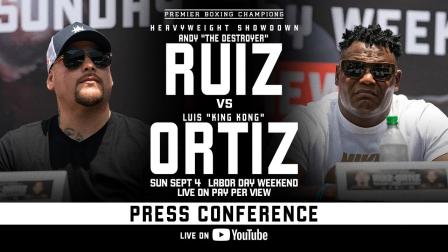 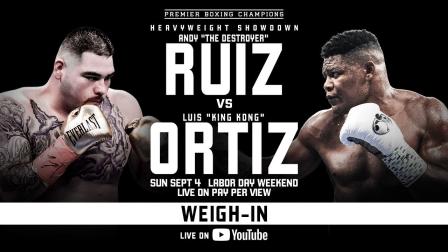 Wilder Does it Again, Knocks Out Ortiz in Seven

The WBC World Heavyweight Champion ties Muhammad Ali on the heavyweight list for most consecutive title defenses as he delivers a scorching KO Saturday night on FOX Sports PBC PPV.

Long-time contender Miguel Flores has proven to be one of the most durable and exciting fighters in the sport today.

Miguel Flores grew up idolizing Mexican champions such as Marco Antonio Barrera and Julio Cesar Chavez, but older brother Benjamin’s influence most inspired him to enter a boxing ring.

“[Barrera and Chavez] dug into the body and it always benefited them. My brother was a great body puncher. I picked it up from them,” said Flores. “Even my father, when he helped in my corner, he would always say, ‘You got to go to the body to slow the other fighter down.’”

With busy, hard-working parents who didn’t have as much time at home as they would have liked, Miguel would accompany Benjamin to the gym.

“My brother was like a father and friend [whom] I could tell anything. I was a little knucklehead. He would make sure I was staying on the right track,” Flores said. “He was always the one to take care of me. He picked me up, dropped me off at school. If I got into trouble in school, they called him and he straightened me out.”

Flores had an impressive amateur career of nearly 100 bouts, winning the Ringside World Championships in 2006 and 2008, and being 101 days from his pro debut when Benjamin died as a result of injuries suffered in the ring.

It was on April 30, 2009 that Benjamin, a rising 122-pound prospect, collapsed in the ring in Dallas after being stopped in the eighth round by Al Seeger. Five days later, the 24-year-old died from injuries suffered in the fight.

“Most people who had to go through that situation would probably have quit,” Miguel said. “I made the decision to keep going because if I stopped there, his death would have been for nothing.”

Flores fought three times in 2009, winning all by knockout and feeling as if he had the strength of two men. Cody Gardner, Breuntre Miller and Edson Renteria fell in the first, second and third rounds in August, September and October.

A 17-year-old Flores entered the ring for his 31-second pro debut wearing a T-shirt featuring a photo of him and his brother that was taken in the locker room before Benji’s final bout.

“I knew my brother’s strength was lifting me. And I knew he would be proud of me,” said Flores, whose mother, Olivia’s, name was stitched on the waistband of his trunks. “She had just lost a son and told me to go to school or do something else. It was a tough decision, but ultimately my parents are both very supportive.”

Over the course of 2010 and 2011 Flores stopped three of seven opponents, improving to 10-0 (6 KOs). Among Flores’ knockouts were second- and fourth-round TKOs of previously unbeaten fighters David Green (March 2010) and Rheno Nieto (January 2011).

Down Twice, But Not Out

Flores went the full 10 rounds in all three unanimous decision victories in 2016, following a pair of near shutout wins over Mario Briones (January) and Ruben Tamayo (May) with a hard-fought triumph over Ryan Kielczweski, the latter of whom entered at 25-2 (7 KOs).

“I boxed and banged it out with Kielczweski, and it feels great to get this win,” said the then-24-year-old Flores, who had won all but one of his fights by stoppage or unanimous decision. “I thought I would hurt him with body shots, so we did a lot of work down there tonight.”

Nguyen floored Flores in the final round of an action-packed fight. Flores rose on unsteady legs, as Nguyen immediately resumed an attack that led referee Laurence Cole to jump in and stop the fight at the 1:02 mark.

Flores scored a third-round knockdown against Avalos and led, 48-46, on all three scorecards, but a cut above his left eye was deemed too serious for him to continue after five rounds and Avalos was declared a controversial TKO winner of an action-packed 126-pound clash.

“I'm disappointed by what happened. We were winning the fight,” Flores said. “We saw the referee say it was an accidental headbutt, but this kind of stuff happens in boxing. They took it away from me.”

Flores went 3-2 over his next five bouts, covering 2018 through 2021. He rebounded with consecutive second- and sixth-round stoppages of Raul Chirino (April 2018) and Luis May (June 2019) before falling by near shutout unanimous decision to four-division champion Leo Santa Cruz (November 2019).

Flores suffered a fifth-round TKO to Eduardo Ramirez (December 2020), but came back with an eight-round split-decision victory over Diuhl Olguin (June 2021).

On September 4, 2022, Flores took on acclaimed three-division champ Abner Mares on a FOX Sports PBC Pay-Per-View from Crypto.com Arena in Los Angeles. The two battled to an exciting majority draw after 10-rounds in their lightweight duel.

Mares had a hot start to his ring-return, landing a series of sharp right hands early in round two that brought his hometown Southern California crowd to its feet as their hometown hero landed 42 blows in the frame. Flores had his best rounds in the final two stanzas, sweeping the ninth and 10th on all three cards to clinch the draw. The raucous 10th round left the fans on their feet with both fighters raising their hand in victory before the scores of 95-95 twice and 96-94 for Mares were read.

"It was a good fight and obviously I thought that I pulled it off,” said Flores. “I know we're in his hometown and he's a veteran so it is what it is. He was trying to pot shot me, but I was catching most of it. He got me with a couple good shots early on but I felt like I was in control after the fourth round.”